Immersed in the heart of the Oriented Natural Reserve of Vendicari, Oikos Real Estate offers for sale panoramic land with sea view on which stands an ancient building.

In Vendicari the property extends in a hilly area for about 27 ha (270,000 square meters). It is characterized by a slight slope that hosts various crops. The position grants a breathtaking view of the ancient tonnara and the marshes where flocks of flamingos and other birds stop every year during the migratory period. The old building dates back to the period of construction of the trap in fact it is possible to notice the similarity of style.

The trap of Vendicari (or of Bajuto), was a return trap, that is a trap that fished tuna and mackerel, which after the mating season, returned to the open sea.

The oasis is a paradise on earth for hikers and swimmers, but it is also of fundamental importance for many species of migratory birds. In fact, its geophysical characteristics have allowed the creation of a unique ecosystem, a reference point for birds that, coming from Africa, stop in large numbers before reaching migratory destinations throughout Europe. The proximity to this corner of naturalistic paradise gives the land an inestimable value.

The reserve is also rich in beaches: to the north that of Eloro, next to the beach of Marianelli, Calamosche, the beach of Vendicari (near the tonnara) and to the south the beach of San Lorenzo. In 2005, the beach of Calamosche was recognized by Legambiente which awarded the cove with the title of “Most beautiful beach in Italy”.

The land is about 8 km from the city of Noto. The place allows you to immerse yourself in the sounds of nature but that does not prevent you from easily reaching the baroque city that offers all the services of a small town.

The city of Noto was rebuilt following the earthquake that shook eastern Sicily in 1693. The old Netum was razed to the ground and the archaeological site can still be visited today. Noto boasts numerous monuments in Neoclassical Baroque style which in 2002 UNESCO declared a World Heritage Site.

The international airport of Catania-Fontanarossa, which connects this corner of Sicily to the whole world, is only 87 km away and is easily accessible by car, bus and train. 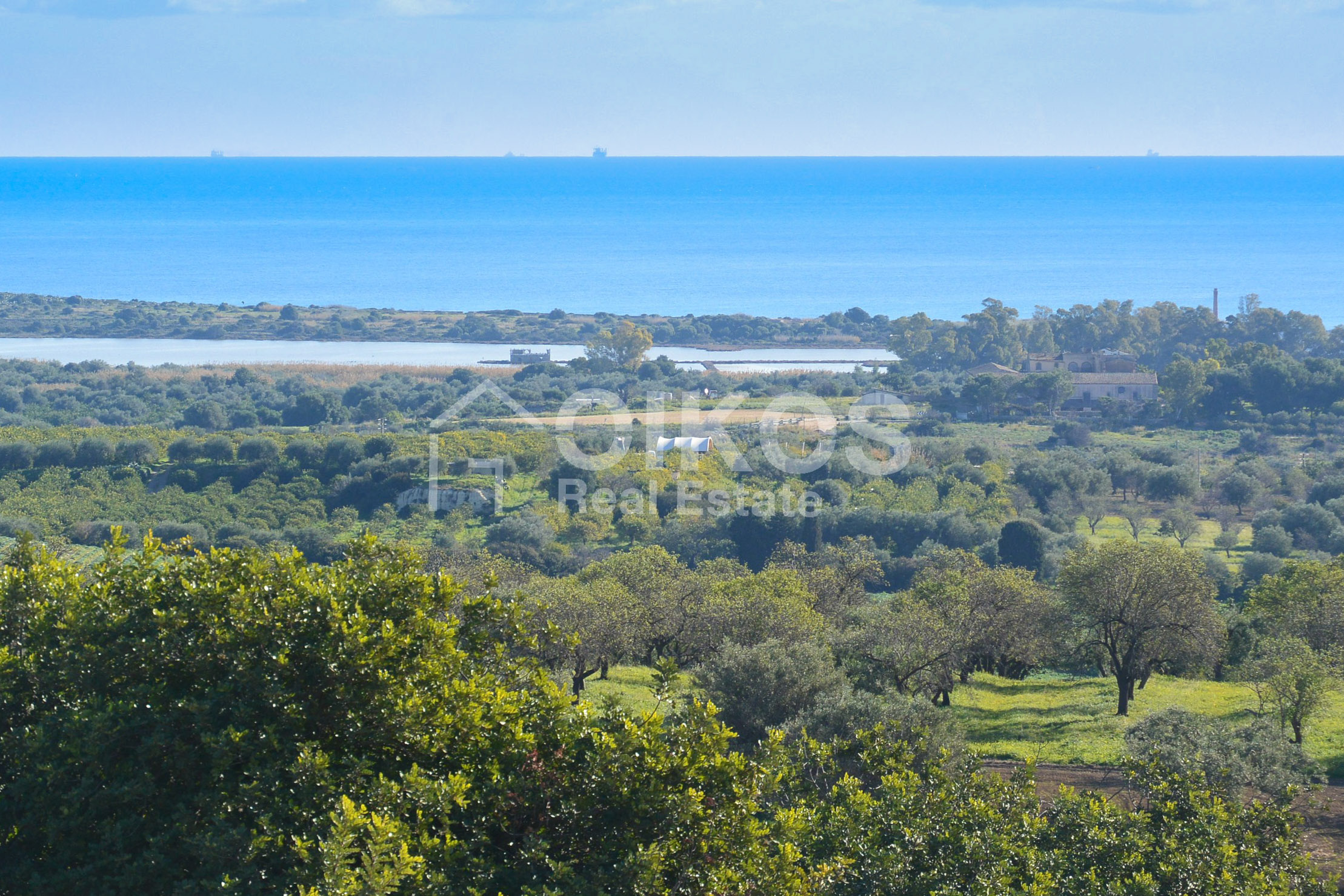 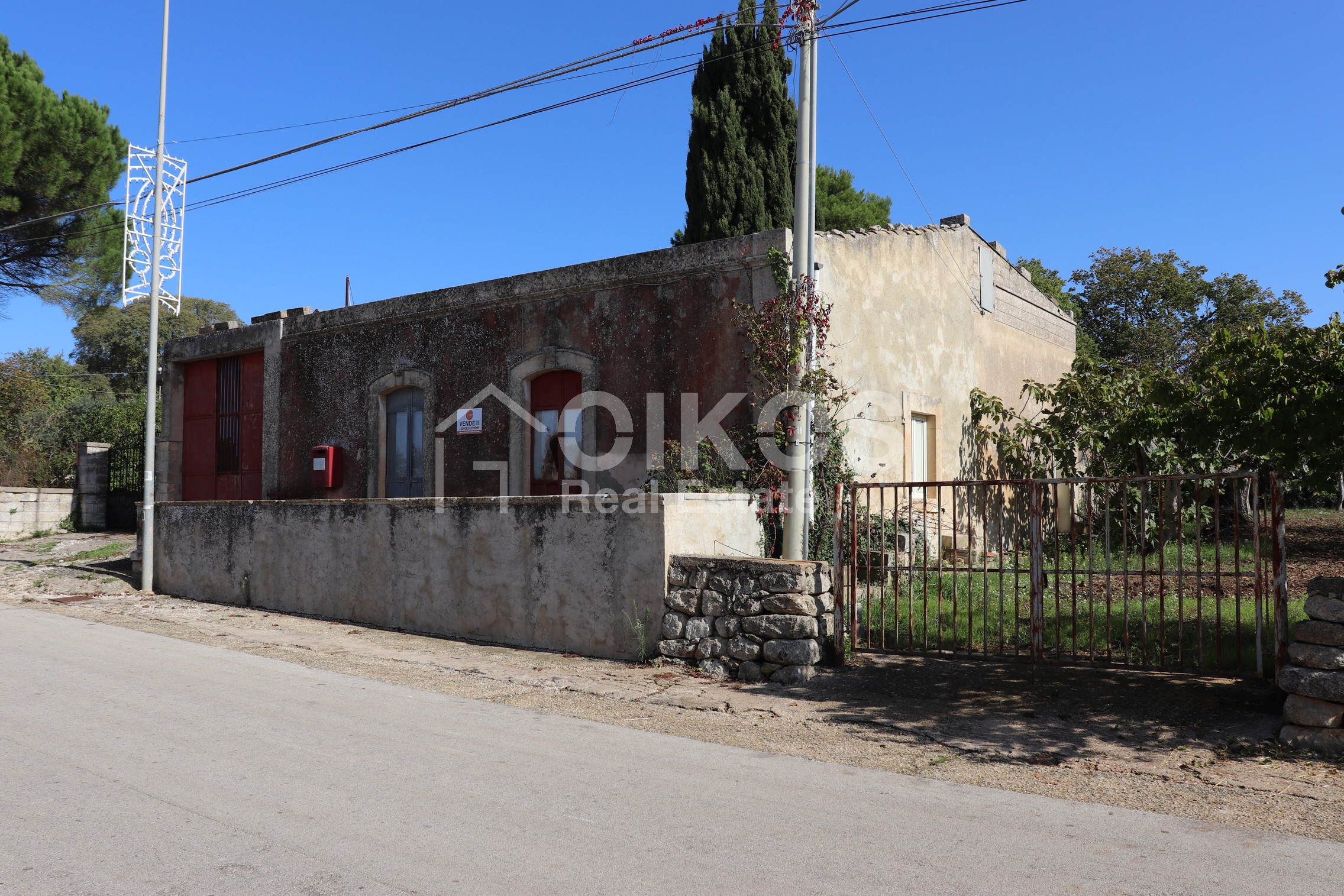 House with garden in Rigolizia district 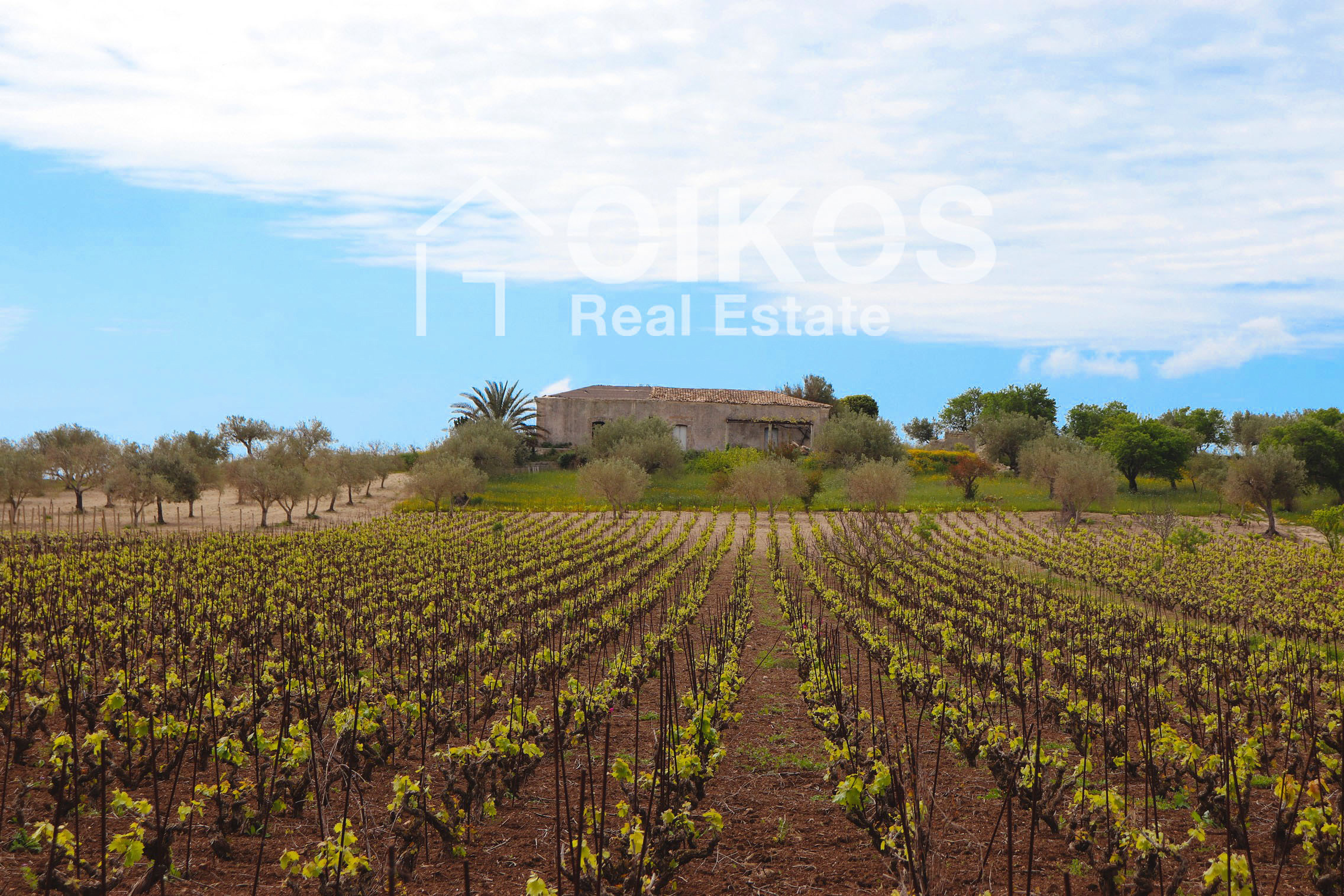 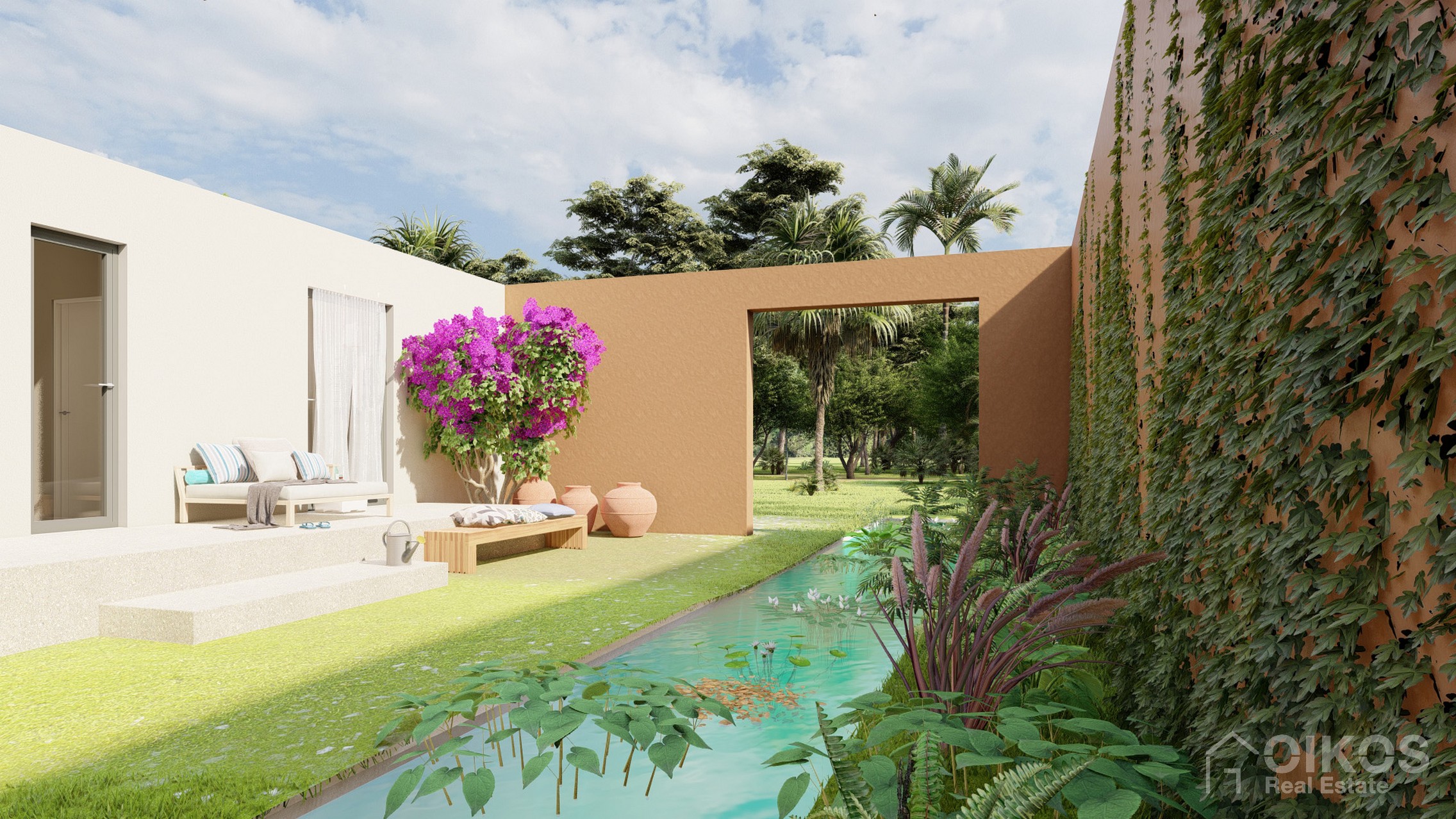 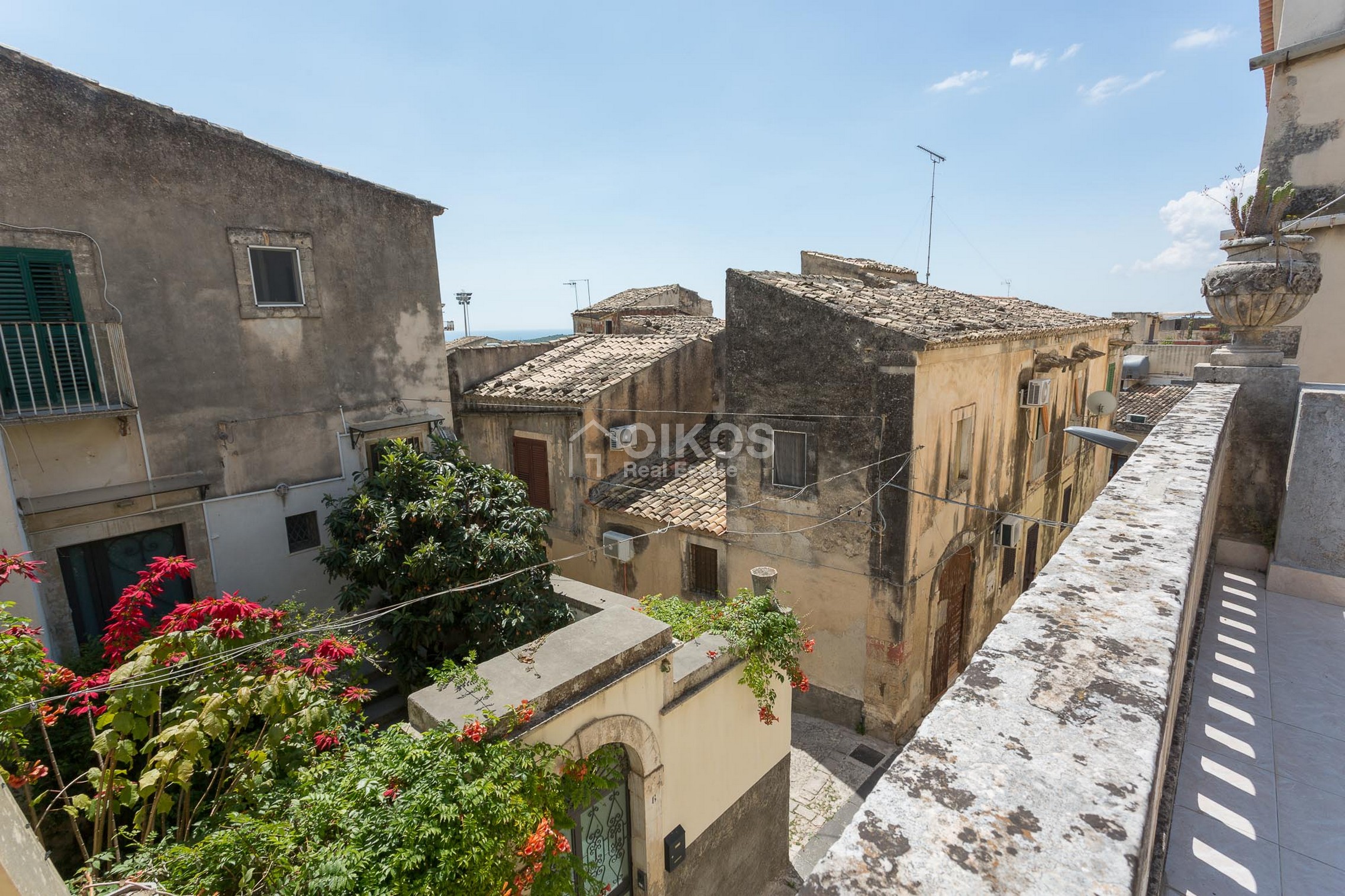 House in via Cavour 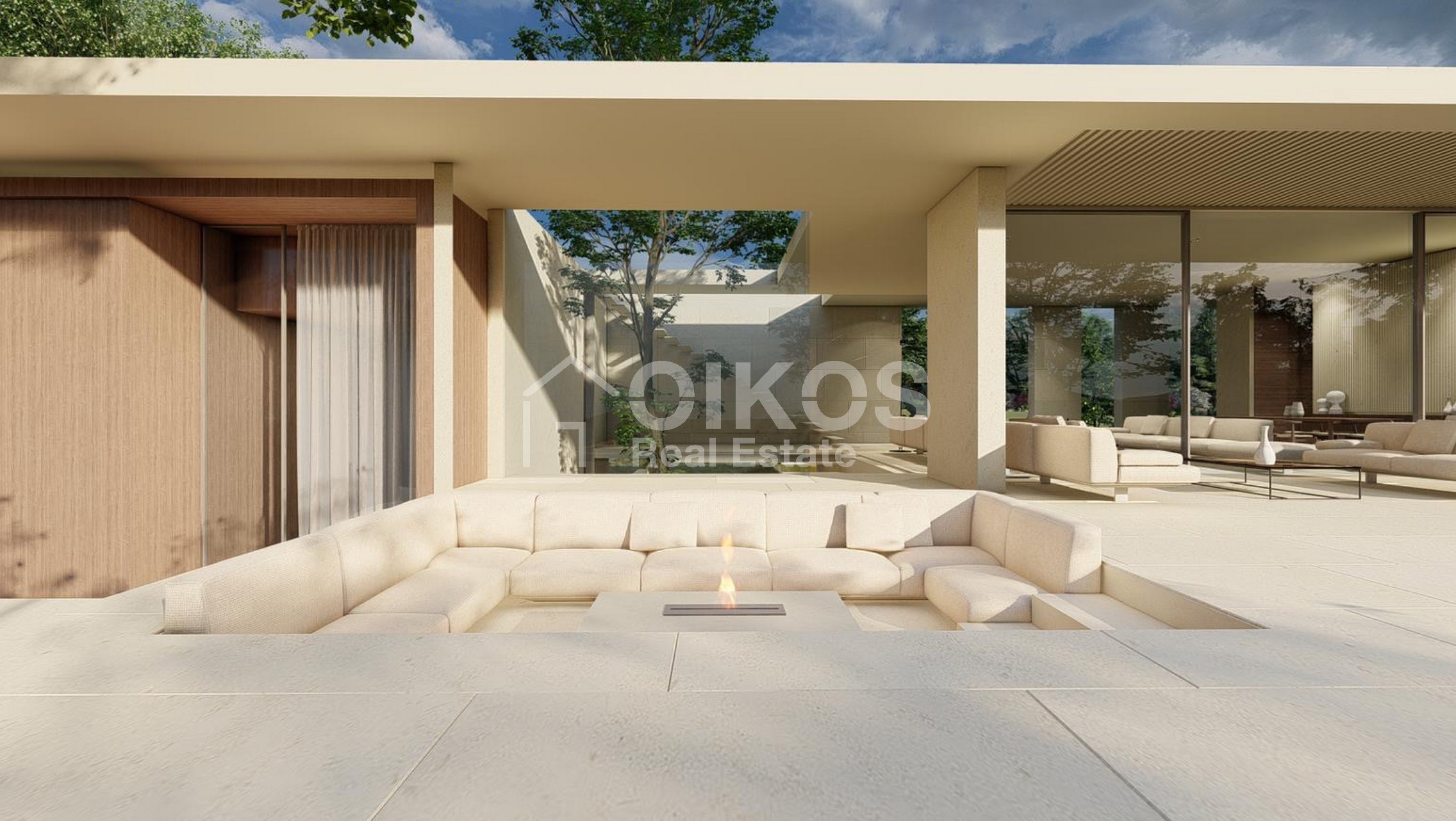 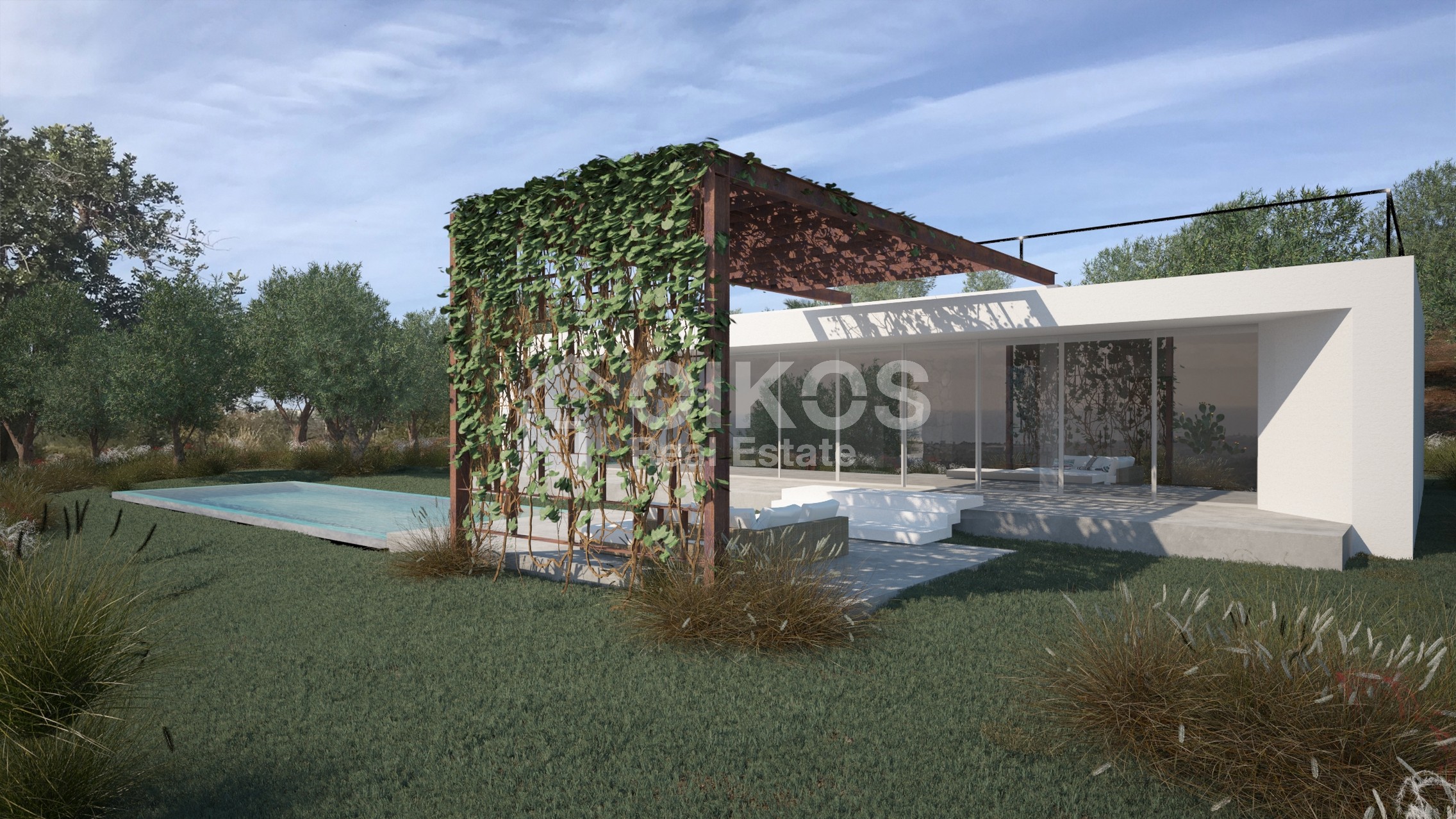 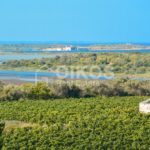