Farmhouse with a panoramic view of the surrounding valley is in the countryside of the Baroque city of Noto, in contrada Laufi, about 2.5 km from the beaches of Noto.

The property has a floor area of about 85 sq. m all on one floor. In the entrance there is a living room and thanks to the  height of the ceiling , a mezzanine has been created as a bedroom; the living room leads to the kitchen where there is a typical wood burning oven that used to be used by the families to bake bread and also to heat the rooms during the winter months. Outside there is another bigger oven which used to be used during the summer. There is a large veranda from which you can admire the surrounding countryside and appreciate it peacefulness. The farmhouse is on a plot of land with an area of about 11,000 sq. m with olive trees as well as  local plants.

The land is marked off by a characteristic  dry stone wall that used to be used for agricultural purposes but they then became popular during the greek colonisation. The farmhouse  looks out onto a valley  where the very first holocaust in history took place : the “Asinaro” battle. During this battle the natives of Syracuse , who were helped by the Spartans – led by Gilippo, confronted the natives from Athens – led by Nicia. The massacre that took place on the banks of the Asinaro was the one where the most blood was shed during this expedition in Sicily. One of the most popular  authors of greek literature ,  a  political philosopher – Tucidide mentioned this in one of his operas. Right in front of the farmhouse there is a rock on which “Belvedere Tucidide” is engraved.

The property is about 2.5 km from the beaches at Lido di Noo, 10 km from Vendicari Nature Reserve aand 86 km from Fontanarossa airport in Catania. 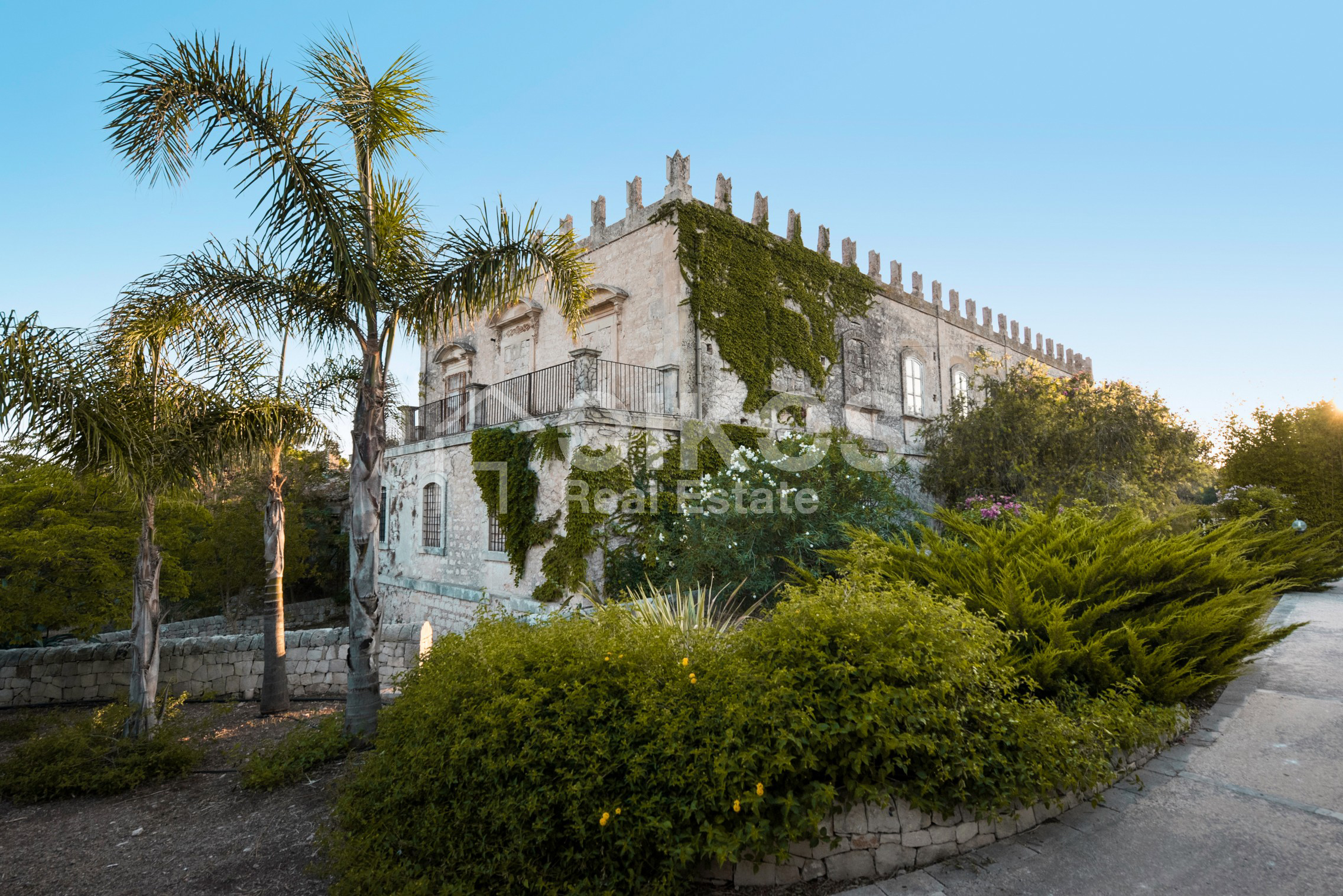 Historic villa in the countryside of Ispica 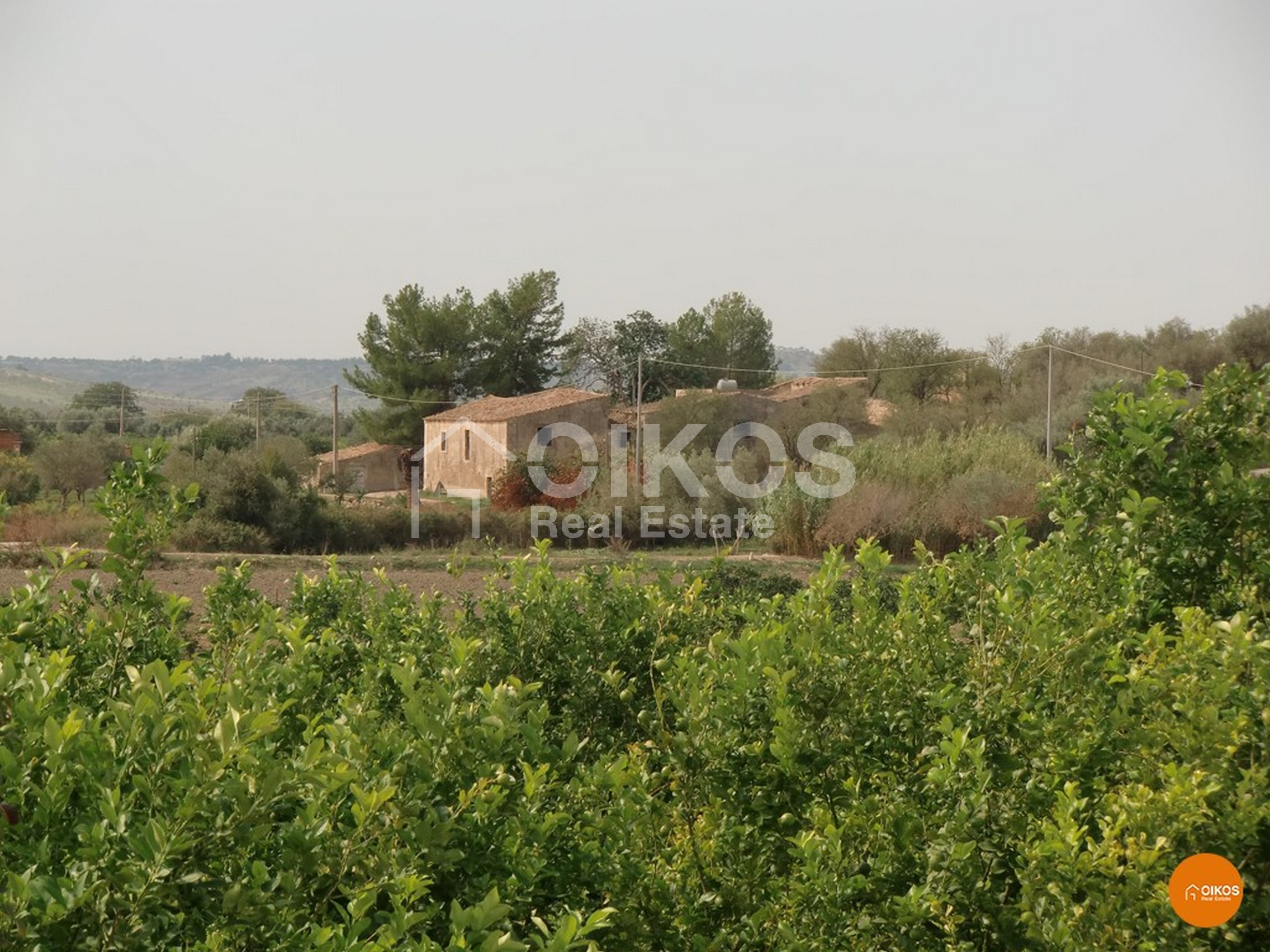 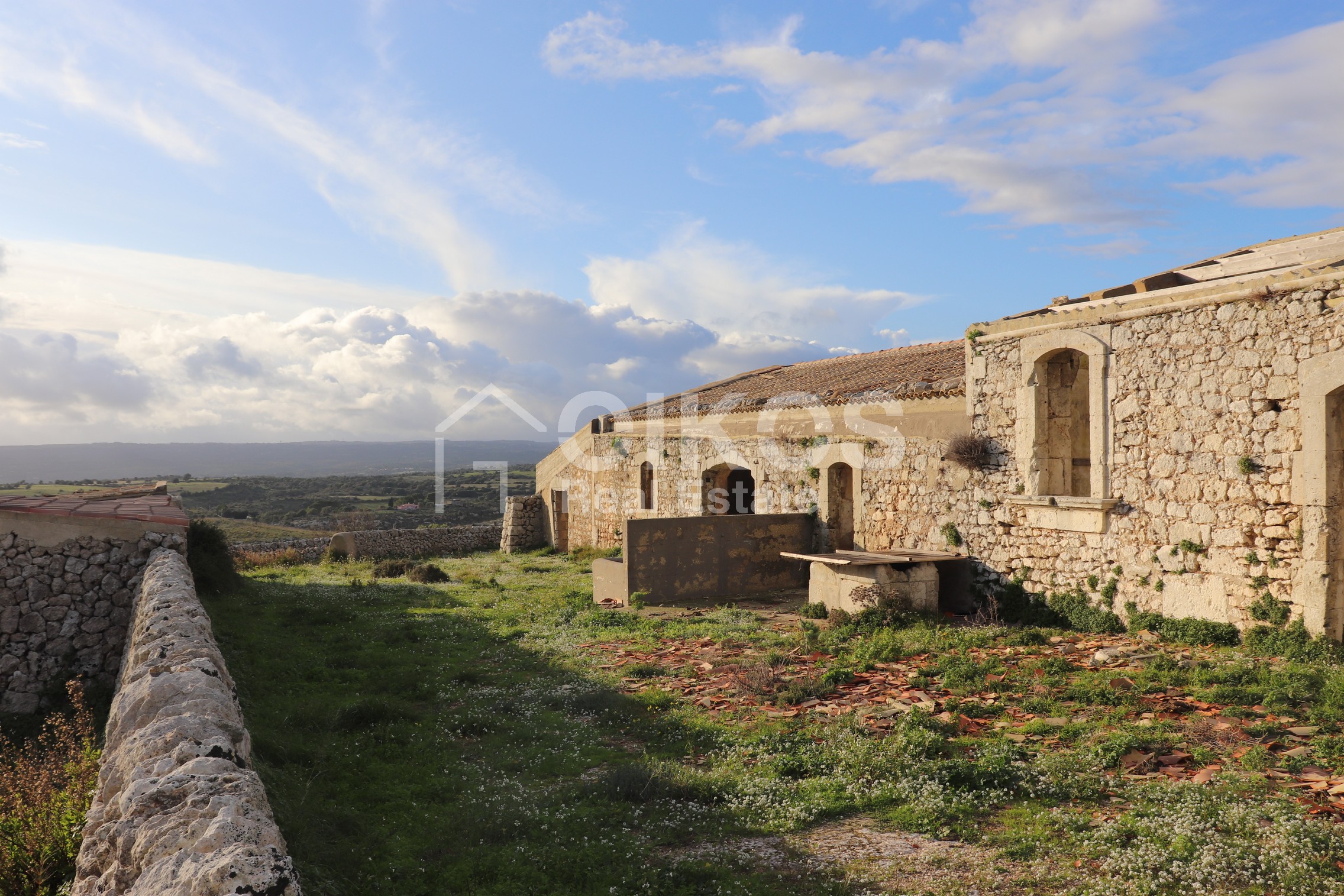 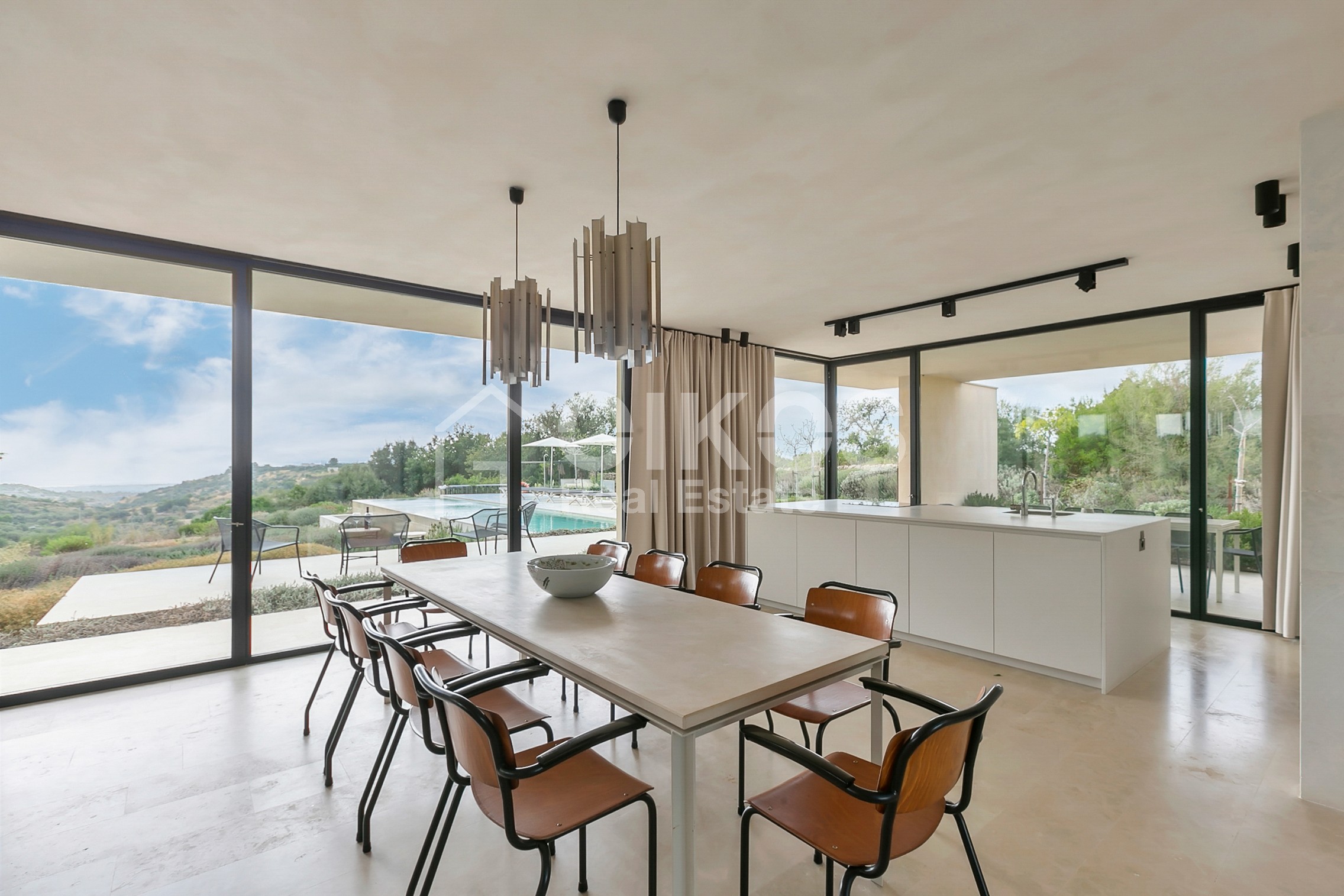 Villa Meti with pool and dependance 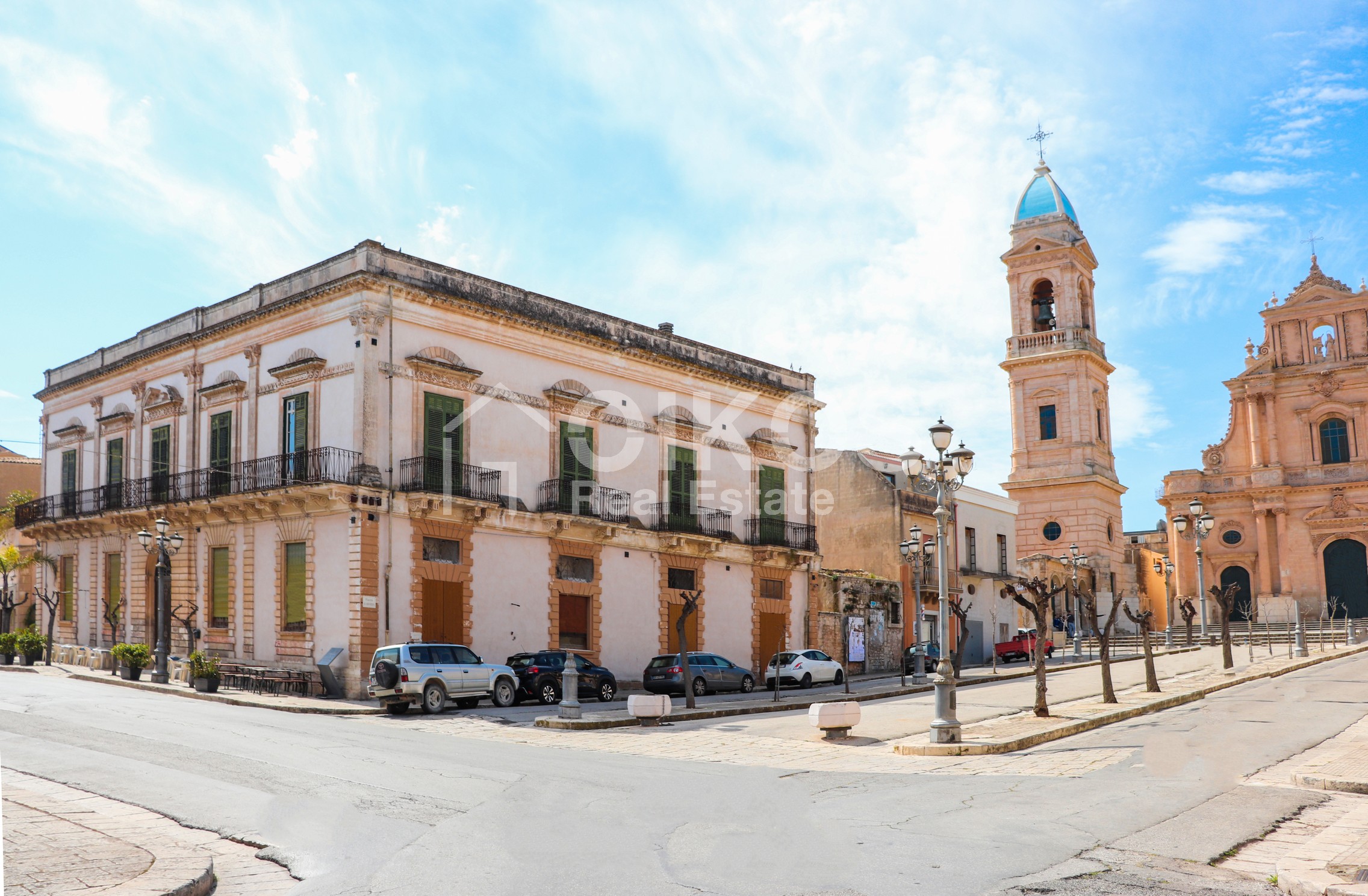 Ancient noble mansion in the center of Ispica 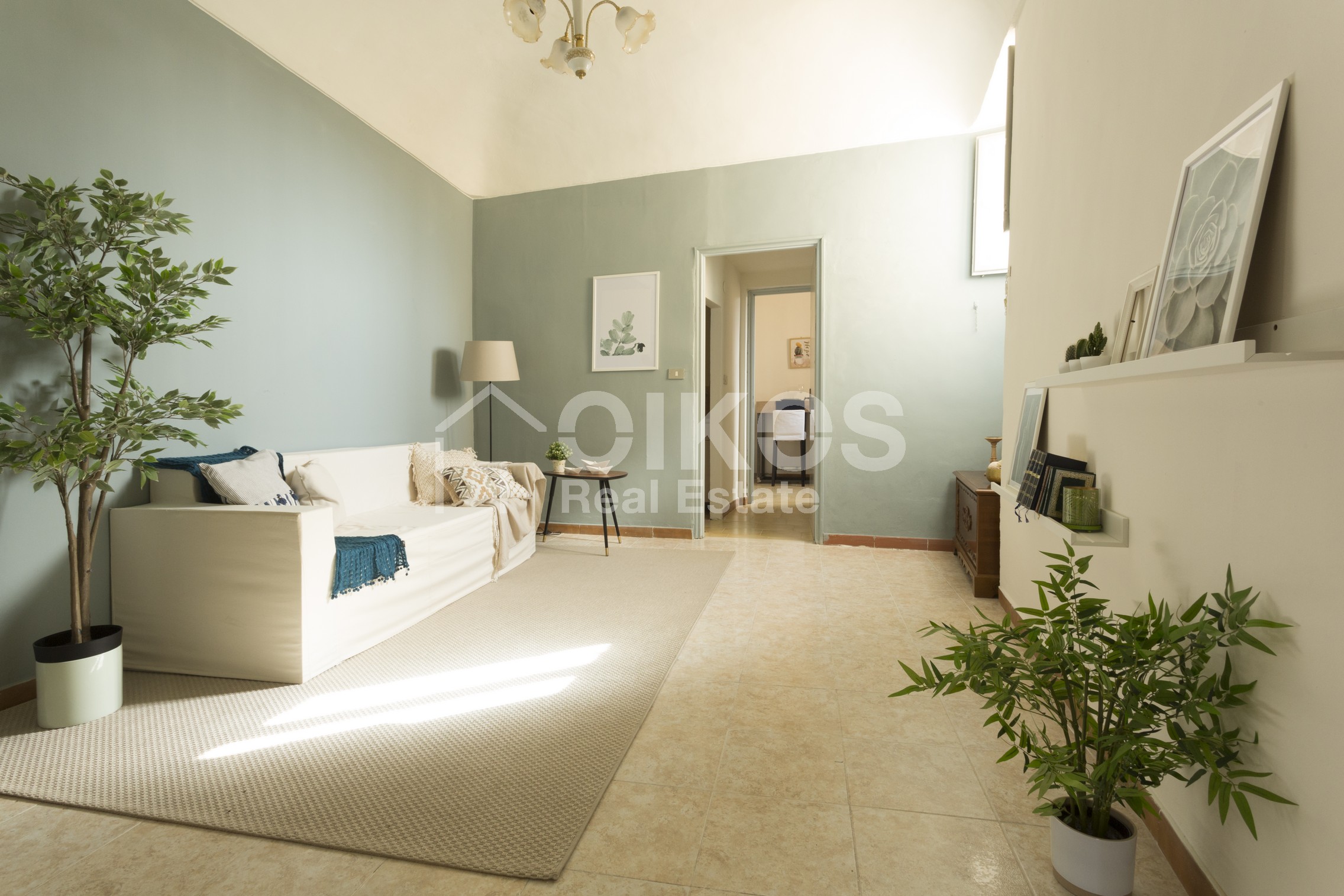 Palace with terrace in Via Cavour area 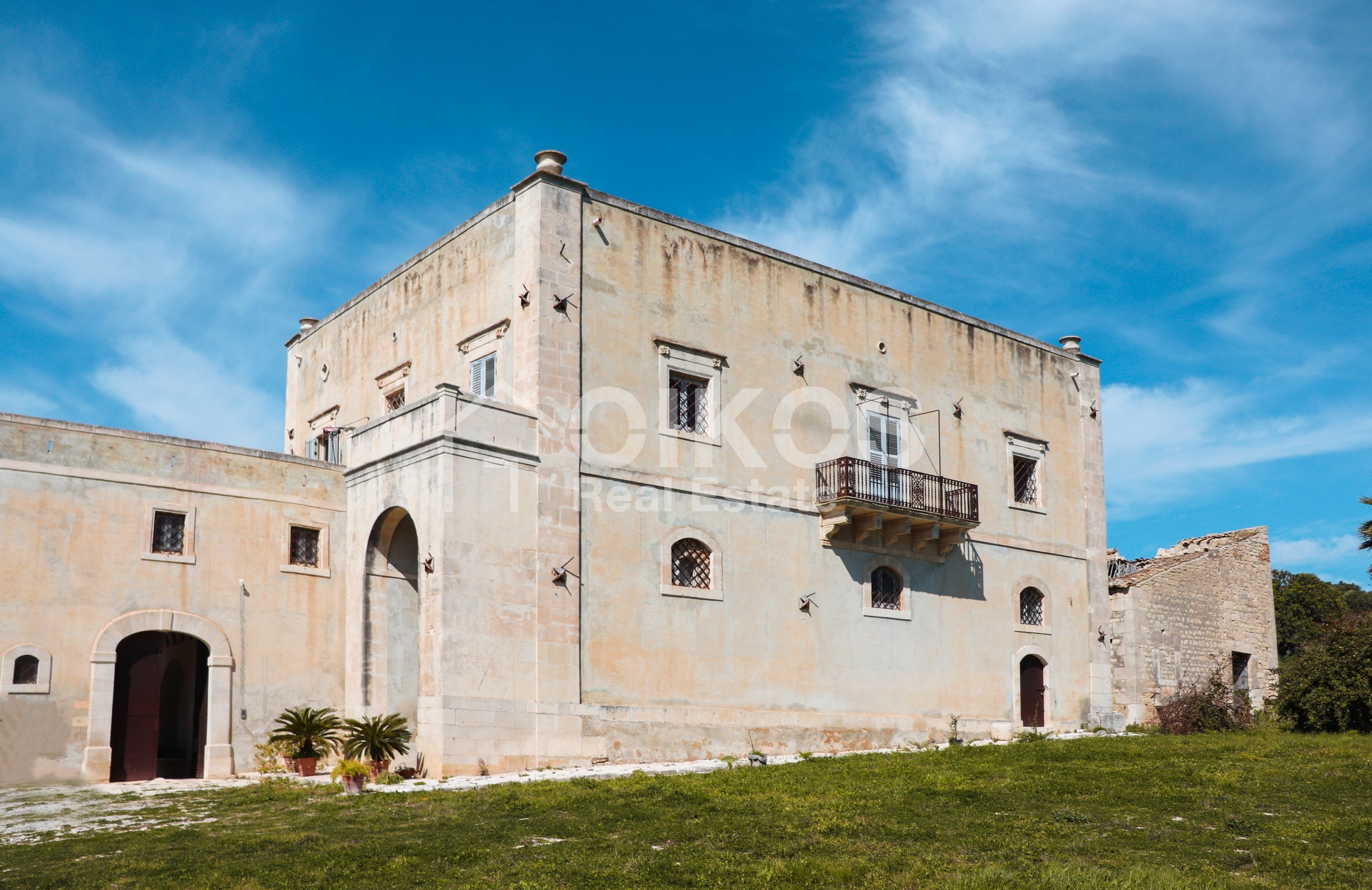 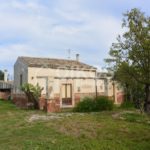 Farmhouse Tucidide in the countryside of Noto